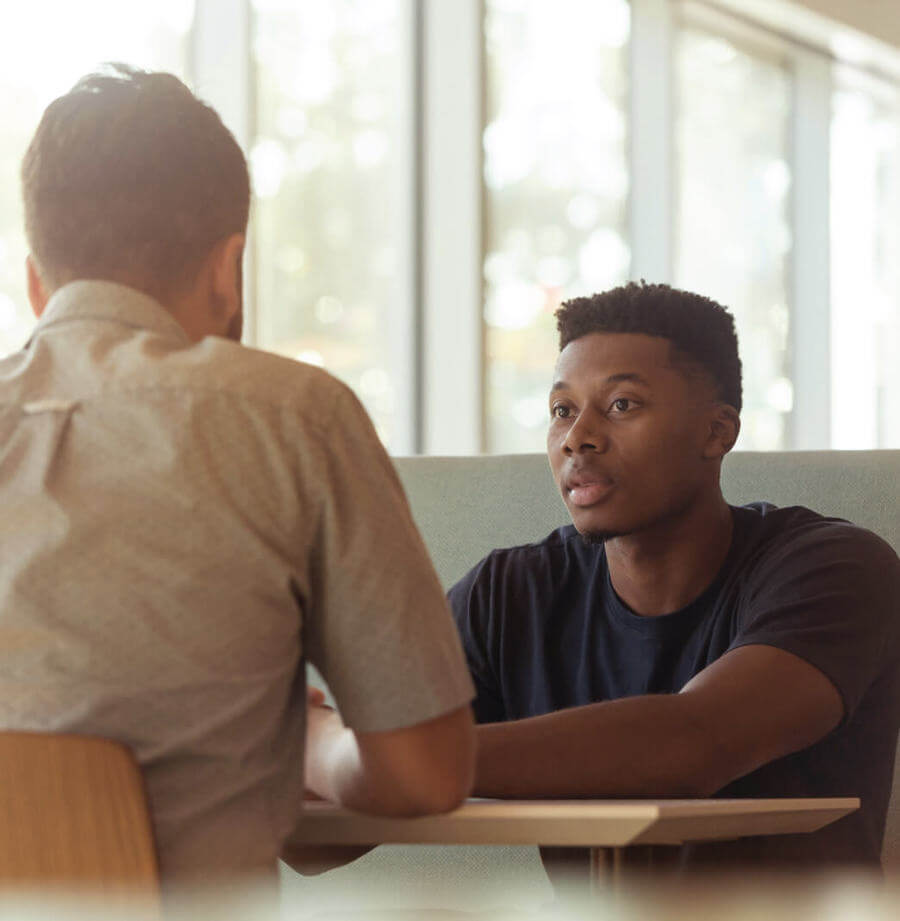 By:
First Session
Contents
Book with
Get notified when new content, features, and therapists are added.
Thanks! You've been added.
Oops! Something went wrong while submitting the form.
Unsubscribe anytime.

Have you ever made a mistake at work on a Friday afternoon and then you spend your entire weekend thinking about it? You start to fear you’re bad at your job because you keep coming back to the error, but you’re no longer at work and there’s nothing to do to resolve the issue. You might be ruminating.

The American Psychological Association points to a few reasons why people ruminate:

Some of these can be temporary ruminations—once the test is done or we find out our health results, we can move on.

In general, when we encounter challenges or problems, it can take some focused attention and dedicated thinking to push us to a resolution. Rumination, though, is a mental state in which our thoughts go in circles that do not have a clear end, and do not lead us to a more productive solution.

First Session therapist Shlomo Radcliffe calls this a state of “stuckness” and, unlike simply having negative thoughts, rumination is about dwelling on negative thoughts. It rarely leads to us feeling better. In fact, he says, it can lead to emotional pain and cause emotional and behavioural challenges.

He has three key strategies to help deal with rumination:

1) Don’t ruminate when you can problem solve

Rumination often takes place after you have a hiccup, like that Friday work mistake, or social mishap, or you failed on a commitment to someone. Because ruminating often doesn’t improve our emotions or any outcome in the future, the alternative approach would be problem solving.

To differentiate rumination from problem-solving, consider if you’ve been over the same thoughts and ideas repeatedly for more than five minutes with no change—that’s ruminating. Problem solving leads you to an end-point or action that can be taken. You should know that you have something new to try, something different to do.

2) Redirect your thoughts: don’t problem-solve when there’s no problem to be solved

It might be difficult to know if you’re ruminating or problem solving, especially if you’re used to the cycle of rumination. Sometimes, there’s no problem to be solved or you’ve tried a few tactics and want to move on, but you keep being pulled back into those thoughts. In that case, call yourself out! Say out loud that you're ruminating and try redirecting your attention to something more enjoyable. This isn't ignoring the situation, it’s about moving into some other positive action while your mind does it’s thing.

3) Challenge your thinking and show rumination the door

Usually, there’s a reason our brain wants us to think in circles. You probably think you need to figure something out (see problem solving above) or you might just have negative belief systems that you deserve some kind of punishment for mistakes.

Radcliffe has a series of question prompts to help you get to the bottom of your ruminations:

Once you get a sense of what rumination is trying to do for you, you can challenge the whole process and get on a more productive path.

Rumination can be a symptom tied to other mental health concerns that you may want to address with a therapist. For example, people who leave parties and think back and question what they said, believe they were the most awkward person at the party and ruminate with thoughts like, “no one wanted me to be there” could be dealing with an anxiety disorder or specifically social anxiety. Rumination can also exacerbate conditions like depression, making future depressive episodes more likely and maybe more severe.

Working with a licensed therapist can help identify which thoughts are ruminations and which are tied to actional problems that can be solved. Therapists may use a variety of therapeutic techniques (modalities) like cognitive behavioural therapy (CBT) or mindfulness training to help reframe negative thoughts for better emotional and behavioural outcomes and to help redirect your energy to more positive activities.

Find a therapist with First Session. You can compare hundreds of licensed therapists, counsellors, psychologists and psychotherapists; and filter by province, specialization, therapy type and more. Watch intro videos, and book online or in-person appointments. Remember, many initial consultations are free. 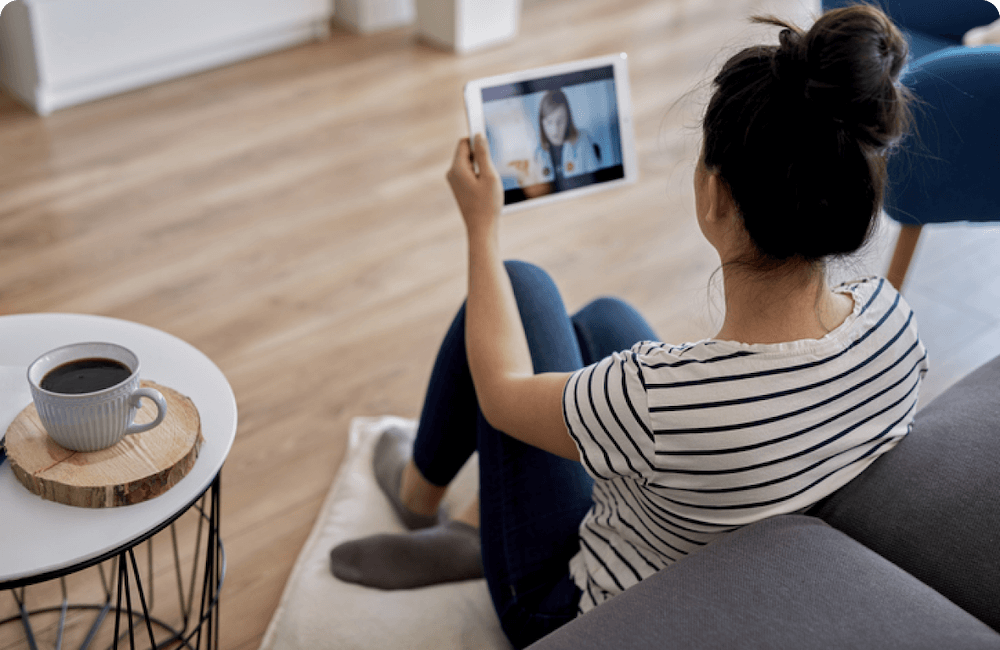 Over three million Canadians—about 11% of the population—have reported they have anxiety disorders. For many of those people, their illness makes basic tasks like leaving the house or going to work difficult or even painful.